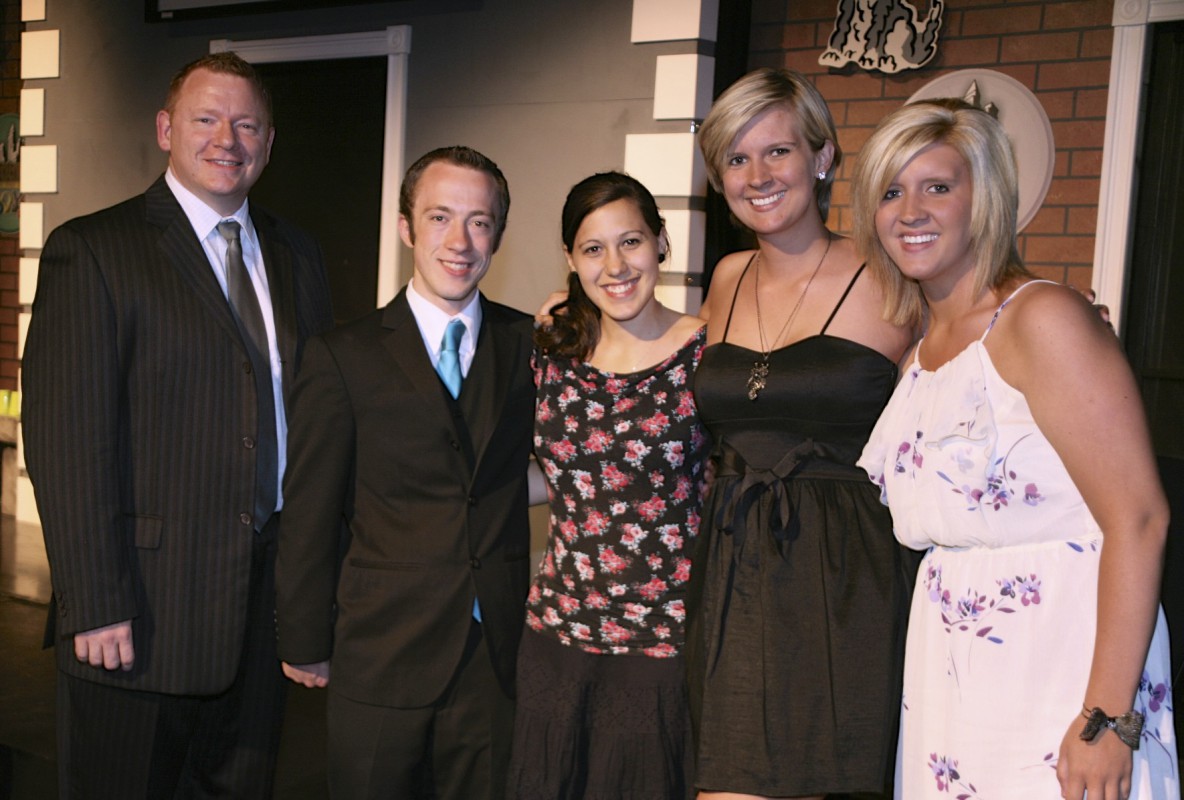 Since 1995 I have been taking youth ministry groups on mission trips and have seen the growth that comes with exposing young people to other cultures as they labor not only physically, but relationally with the people to whom they minister. I have learned through the years that change is inevitable in intense scenarios where familiar communication, foods, and luxuries are rare commodities.

I often wondered if the young people my wife and I were taking around the world would someday influence change in society and maybe even in the church. We had made it a point in our ministry to focus on discipleship, leadership training and cross-cultural experiences in order to do just that; to stain these young men and women with a strong biblical foundation and a global view in the hopes they would one day become an influence in their marketplace.

Over a decade ago, those thoughts were swimming through my mind when I asked a small group of colleagues and friends to join me at a local Chinese restaurant to hear my heart’s vision. The vision seemed so surreal and unobtainable at that time. It was an idea before it’s time.

It took us approximately 10 long years just to organize, plan and build the relationships needed to make it happen. I felt it important to have personally traveled and fostered relationships directly in the locations we would eventually escort our students. In those 10 years, we experienced everything from discouragement, loneliness, rejection, excitement and a new way to listen to God’s leading. Those years were very important because they helped us to clarify the vision, come to terms with our motives and prepare us through many international ministry opportunities that came our way. 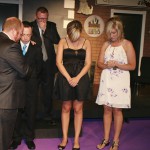 Then the moment came during our Sacra Ductu (Sacred Leadership) Ceremony on June 9, 2012, when in a moment of prayer, we committed the leadership of our three pioneering Abante International Students, to the Kingdom’s work. As we prayed, my mind was flooded with a mix of emotions from joy, happiness, sadness, and anxiety at the knowledge that we are on the precipice of something grand.

Our pilot year was a great success. What once was theory and thought in my mind about a new way to disciple collegiate leaders, was now a tested model. Did the year go exactly as planned? Not entirely. Though we saw nearly 90% of our plans come to fruition in the pilot year, we learned some valuable lessons and have tweaked our program for the fall accordingly.

Our hope is not to obtain perfection in our process, but perpetually discover the best way to serve the world-changers that come our way. What I see in Christ’s ministry is not so much an emphasis on a goal or destination. After all, wouldn’t it have been more efficient to simply walk to Golgatha’s Hill after being baptized by John the Baptist? Certainly much time could have been saved if Christ’s intention was only to serve as the perfect sacrifice.

The undercurrent of the gospel that is so often forgotten is that much of Jesus’ purpose was to share his journey with a relatively small group of disciples and their families. Though he performed many miracles and touched countless lives, the trophies of his time on earth were the men and women who traveled, served with him, and who were served BY HIM!

I’m eternally thankful for the small group of disciples I have had the honor to serve in our travels this past year. My trophy will not be the accolades of a successful year or a sold-out second year, but rather, the ripples left in this changing world by Leah Smith, Zack Jewell, Paige Smith, Rosalie Suarez, as well as their families.