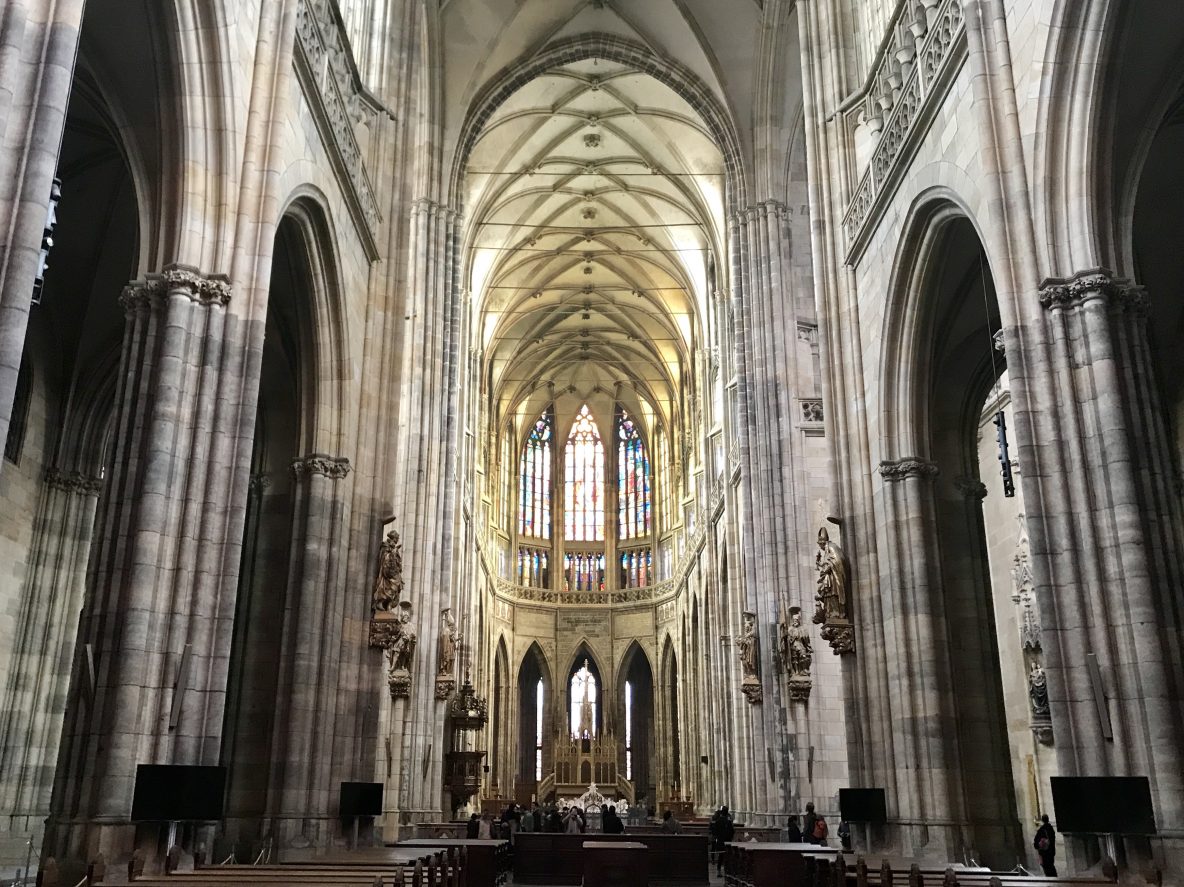 Prague currently has a population of over 1.2 million. It is rich in culture as well as history. Up until 1918 Prague was under the rule of several different dynasties when it was still a part of Czechoslovakia. After WWI, in 1918, Czechoslovakia became a republic with Tomáš Garrique Masaryk becoming its first president. Eventually Czechoslovakia split, and Prague became the capital of the Czech Republic on the first day of January in 1993. It is now a part of the European Union.

On Friday, March 30th, the colleagues were able to enjoy a visit to Prague on an unusual sunny day. It typically rains and is cloudy this time of year, so everyone was grateful for the great weather. The team made several stops on their tour, courtesy of one of our great friends, Daniel Nam. Starting from the Prague Castle, to the Old Town Square, Lennon Wall, Jewish Courts, and ending with the largest toy store in Europe named Hamley’s.

It was exciting to walk 8 miles to tour such a beautiful city and learn of its rich history. The team is looking forward to building deep connections with the people of the Czech Republic. Because although they learned a lot, the colleagues realize it is not only cities that have a story to tell through their history, but people as well.