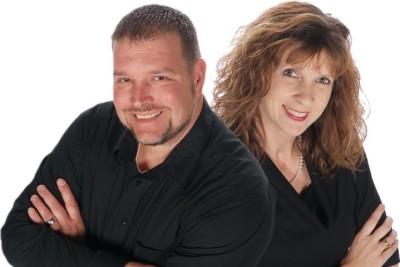 My name is Cindy Smith and last summer, somewhere around the 4th of July, I received a phone call from my youngest daughter, Paige, just after I had fallen asleep for the night. After a quick discussion to make sure nothing was wrong, she said these words that I remember with crystal clarity. “Mom, I have something to tell you, and you are not going to like it. I have been called into the mission field and I want to join Abante International.”

After picking my mouth up from the floor, I quickly realized that she was dead serious. My next objective was to learn what Abante International was all about and I must say at first I was skeptical. There was nothing I had to go on except the vision of the founder and director, Brian Schlottman, and as a mom, I was not sure that was enough.

It was not long after that that my oldest daughter announced she was going to join the program as well and they were both beyond excited about it. I set out to learn about the program and I must say the more I learned, the more I liked. I was not happy that they would be gone for the better part of a year but I was thrilled that they were going to be exposed to other cultures and have the chance to participate in ministry opportunities that might never come their way again.

I cannot say this has been an easy year for their dad and I but I can say that watching them grow and mature in the Lord has been an amazing thing to watch. They have been challenged to do more for the Lord than they ever thought possible and it has truly strengthened their individual walks with Christ.

Though the sadness of their being away for such long period of time can be hard to handle at times, the joy that comes with knowing my children are pursuing a life of ministry and doing something radical for Christ makes up for it and brings a smile to my face.

I am so proud of all the Abante students; Leah, Paige and Zack. I am thankful for a program such as Abante that has allowed them all to continue their studies while pursuing their calling.

To God be the Glory!

Cindy Smith and her husband, Fred, pastor in Chattanooga, TN. Their both of their daughters, Leah and Paige, were inaugural year students in 2011 in the Abante International program.