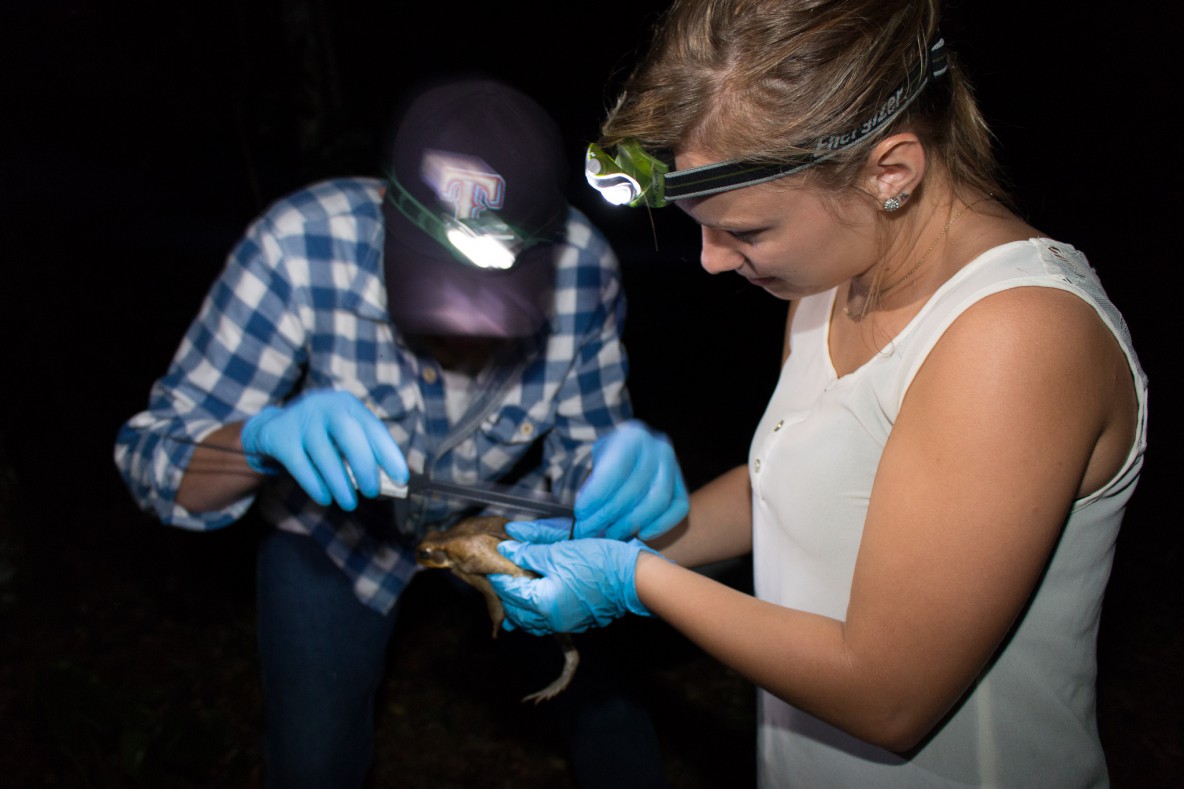 With the leadership of José A. Nevárez Rivera of Para La Naturaleza—a non-profit unit of the Conservation Trust of Puerto Rico, the colleagues set out to particpate in the command given to human-kind in Genesis 1:28 to “…govern the earth…and reign over the fish, birds and animals.”

As well as being a conservation mission, the night proved to be unique venue to connect with God’s mission for mankind. The Creator’s first mandate to humans was to populate and govern the earth. The Abante colleagues learned that in Christian missions and ministry, it is not possible to divorce the church’s responsibility not only to make disciples but to be ’the salt of the earth’ and steward our natural resources.