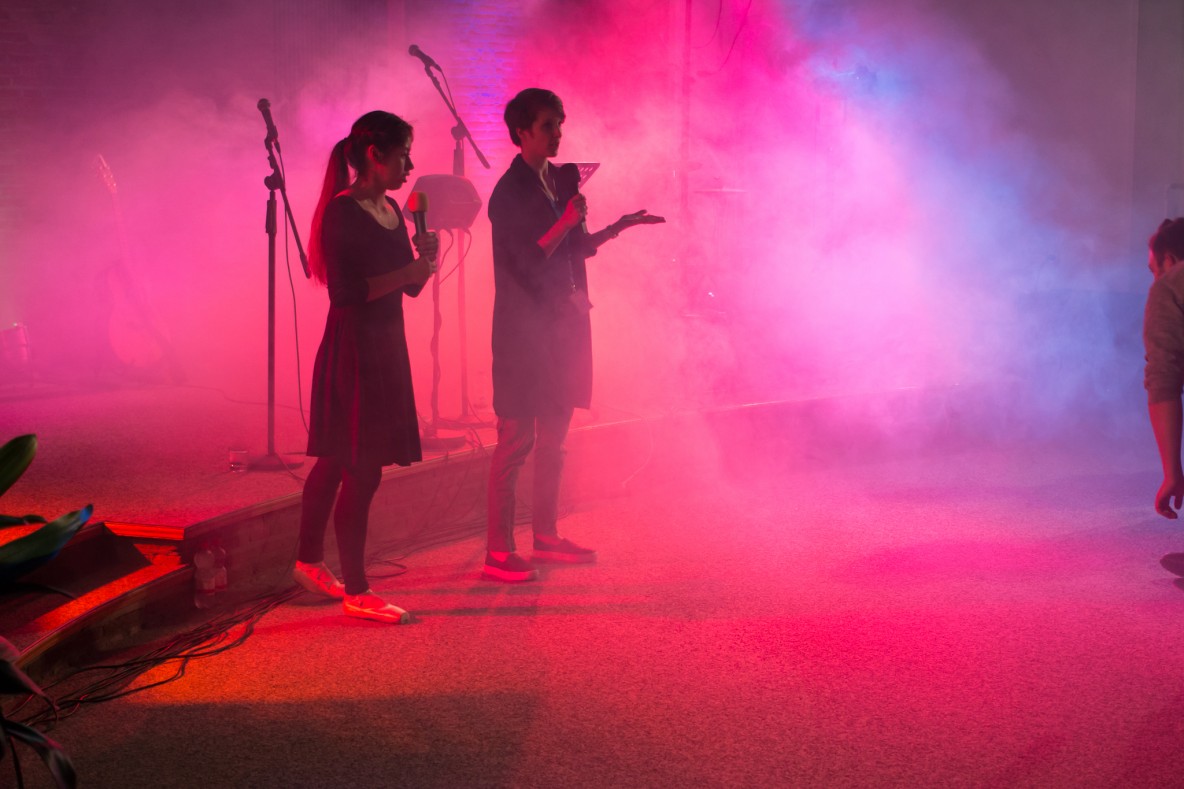 On February 18-21 the colleagues spent a week of ministry in the City of Kiel, which is in the north part of Germany. The week was scheduled in such a way that the team participated and served in several cell groups, a fellowship with the young people, two church services on Sunday, a day trip to Denmark, and in between, plenty of time to relax, and to prepare for service at the W3 Conference, which took place on February 19th and 20th.

The W3 Conference was the first conference put together by any church organization in the north of Germany, with the collaboration of several local ministers and youth leaders. It was very important for the coordinators that every part of the event was well organized and covered in much prayer. Founding director Brian Schlottmann was the main speaker for the two evenings, and also taught a workshop in one of the morning sessions, while Co-founding director Beba Schlottmann taught two workshops on both mornings. The rest of the team served as greeters, setup/brake down, meal preparation, music, and prayer, as well as support for the local team.

This conference was a catalyst for new things to come in the north of Germany. The excitement and expectancy was palpable, and the move of the spirit was evident. The ministry that took place on those two days of hard work was definitely fruitful, and a good projection of things to come. Abante International’s European Coordinator, Denis Zythke and his beautiful wife Hanna, did a remarkable job in putting together this event, which by all intent and purpose was a great success. To God be the glory!

Following the conference, the team ministered in two services on Sunday. Colleague Manuel Vital spoke in the morning service to a mostly German congregation, while Colleague Violeta Haro-Oropeza spoke in the evening service to a mostly Spanish speaking congregation. The second service was interesting because it was mostly made up of Brazilians, Germans, Portuguese, and Romanians, of which some were refugees. Violeta has prepared her sermon in English, but recognizing that most of the congregation spoke mostly Portuguese or Spanish, she preached in Spanish and the interpreter translated her message to German. Both Manuel and Violeta did a wonderful job, and their ministry was anointed and efficient.