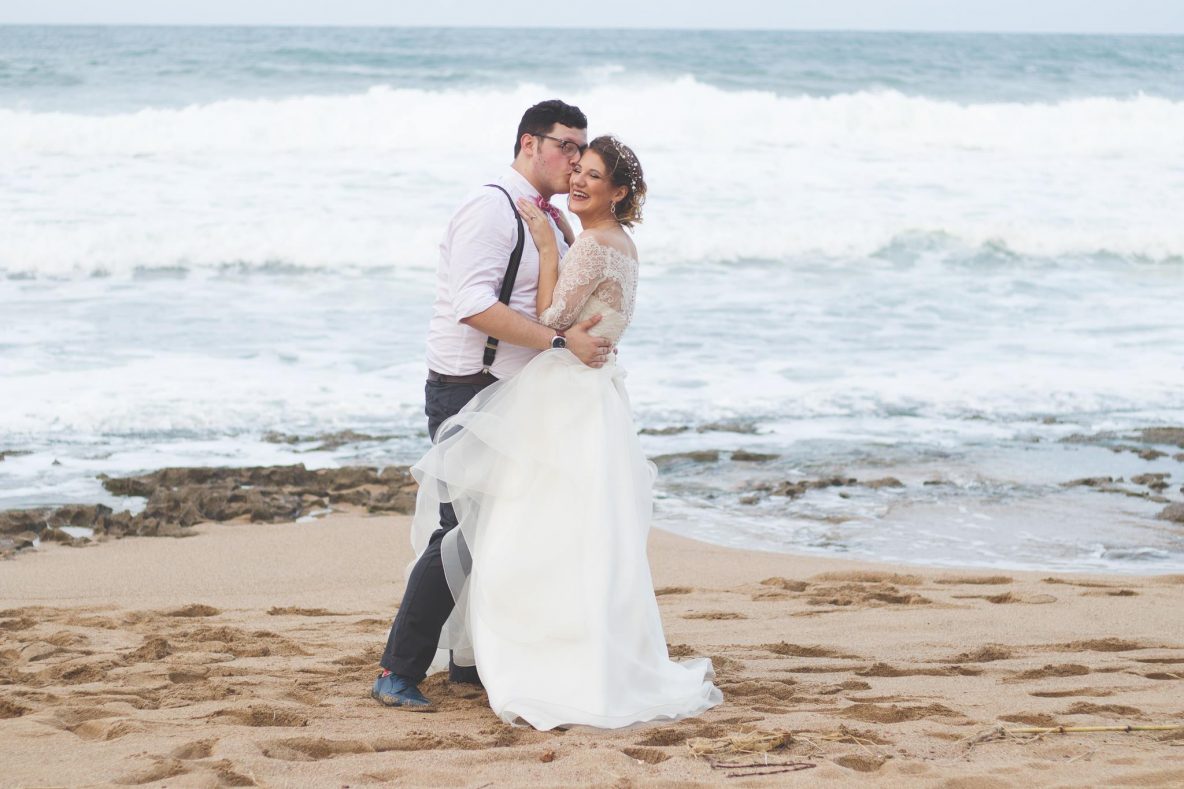 Like branches on a tree, our lives may grow in different directions yet our roots remain as one.Unknown

It was a family reunion time for Abante International! On November 25, the team volunteered to help former colleague, Julian Schlottmann, celebrate his marriage to Anastasiya Kernozhytskia at Ojo del Buey in Dorado, Puerto Rico. Julian and Anastasiya met at the Eurpean Theological Seminary in Kniebis, Germany, four years ago, during Julian’s time with the program. They began their relationship the Summer after he completed his journey, and decided to make it official by marrying each other in the presence of friends and family. They chose the ocean as their backdrop, and nature as their decorations. It was a small gathering filled with happiness, ukulele sounds, and well wishes for the beautiful couple.

This event was special for many reasons. First, it was the wedding of a former colleague, but also the wedding of the younger son of Executive Drectors’ Brian and Beba Schlottmann. Second, it reunited some Abante alumni for the first time in several years; Gabriel and Graciela Rivera, Grecia Dones, Claudia Canela, Matthew Schlottmann, Diana Cruz, and Julian, the groom. Third, it brought several friends to the island for the very first time. Some of them had never seen the ocean! A bucket list item they can now, proudly scratch off their list.

Albert Einstein once said, “Rejoice with your family in the beautiful land of life!” The Abante family together with the Schlottmann/Kernozhytski families, truly rejoiced on a windy, laborious, and yet lovely day; a simple gathering to celebrate two special people who have decided that forever is much better when spent together as one.

The Schlottmann’s would like to express their heart-felt thanks to all the Abante colleagues who selflessly served and labored to make the day as stress-free as possible, while creating beautiful memories for both families. 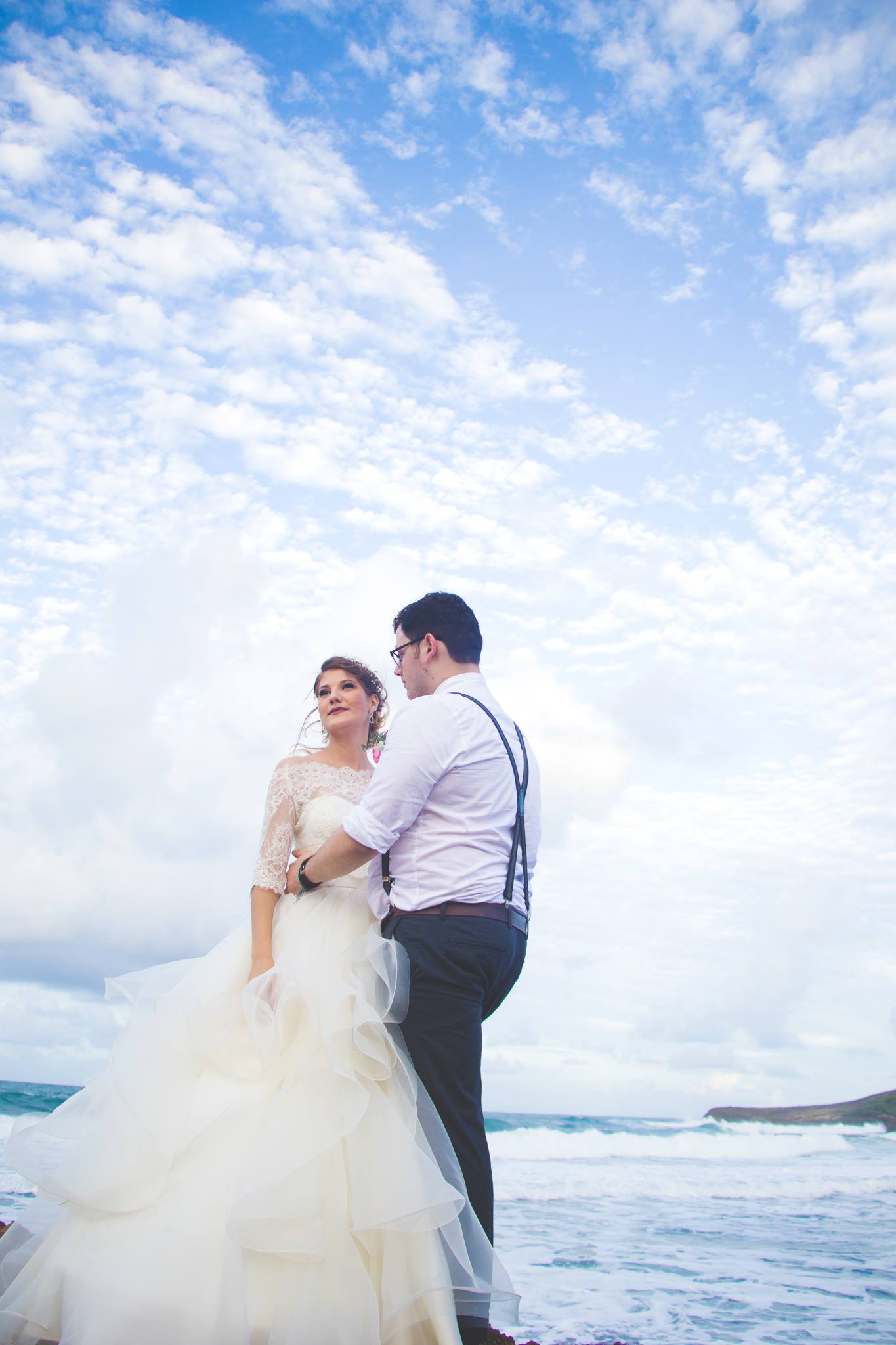