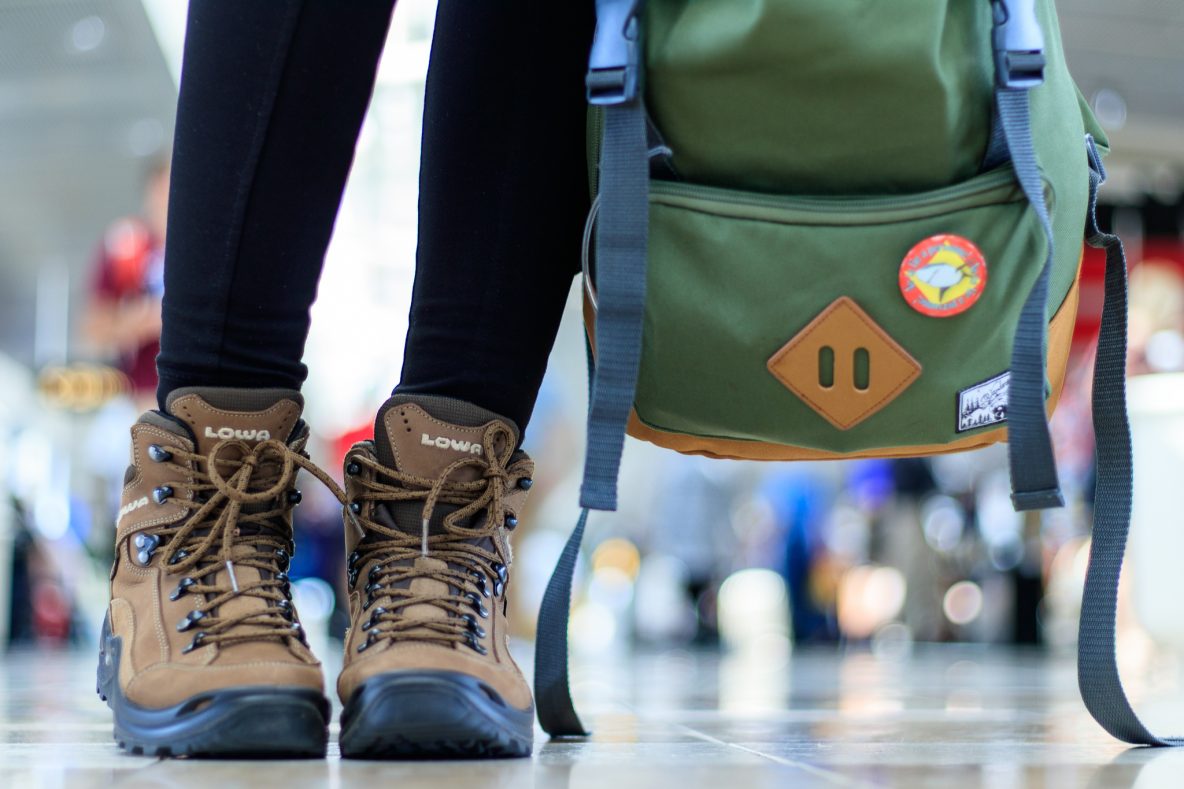 “I’ll tell you this. Leaving that which you love breaks your heart open. But you will find a jewel inside, and this precious jewel is the opening of your heart to all.” Jacqueline Winspear, Leaving Everything Most Loved

There was a time when everyone thought the world was flat. It’s hard to imagine now, with the advancement of science and space exploration. However, there truly was a time when the human race thought they could literarily reach the end of the world, only to discover that they might have been reaching the beginning…Life is like that; full of endings and beginnings.

On Thursday, September 15, when the colleagues left Georgia, heading to Puerto Rico, some felt as though they were facing the end of all that was dear and familiar to them. This undoubtedly caused them to board the plane with feelings of anxiety, nervousness, and fear, while others had feelings of excitement at the thought of reaching the beginning of something fresh and new. Landing at the tropical Island, together with the drive to the city of Dorado, and finally the arrival to the Casa de Abante, (where they are spending the next three months) could have raised the anxiety levels, until the team was met with the friendly landlords of the property, the loving parents of the directors of the program, as well as parents of one of the colleagues (Stephanie Rodriguez), who received them with hugs, kisses, and a warm and delicious Puerto Rican meal.

For some, the idea of leaving is tainted with thoughts of a mysterious unknown, and for reasons no one can understand, this often brings feeling of fear rather than hope and excitement. Leaving isn’t always out of necessity due to failure, or danger. Sometimes leaving is necessary for growth, discovery, and renewal. In fact, leaving is often the catalyst to reaching certain personal goals, and a way to start something new with a clean slate. Why do people fear leaving? C. S. Lewis once said, “There are far better things ahead than what we leave behind.” Perhaps many fail to see that the things up ahead, are possibly far better and greater, and that reaching the end of today, ushers in the beginning of many, many wonderful tomorrows.