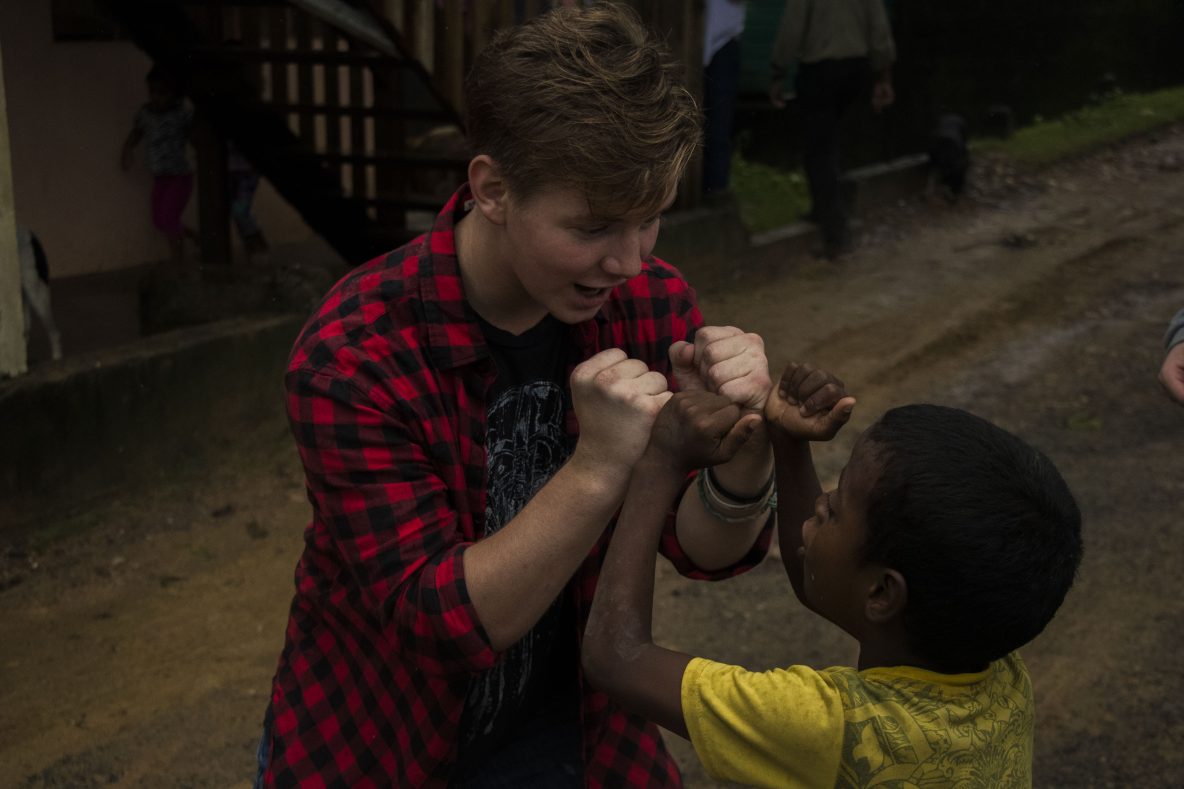 In Roatan, Honduras, some things are a bit different. The weather and the culture are both warm, and the people are friendly. Tourists on cruise ships stop by just to enjoy the amazing views and wonderful people. At first glance, everything seems incredibly nice… But what if I told you the initial vanity viewed from a surface level is a thin vail that, if one is willing to look beyond, is easily torn? The truth of the matter is that amidst the beauty of the island, poverty is a harsh chain tightly wrapped around the ankle of many people. 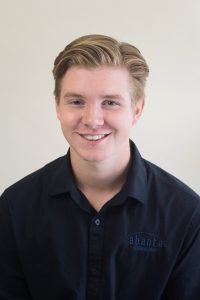 A few weeks after arriving, the Abante team and I travelled about 45 minutes out to the small village of Oakridge. There, the harshness of poverty was made incredibly real to us. The quality of living is low; houses are mostly made of one small room, with 10 or more people living in them, and an abundance of children who rarely have food to eat. To make matters worse, they only have clean water for a few hours on two days out of the week. During our first visit, rain caused the village to flood. Due to the lack of a sewage system, the water under the stilt-raised houses was polluted with raw sewage.

Here is where God led the Abante team, and here is where we met a missionary named David. He and his family visit every Friday and do amazing things for the people by helping in many ways. Fridays consist of a church service, and a meal that supporters of David’s ministry provide.

Upon our arrival, David pulled us aside and began telling us about the culture and background of the village. There was a building in the village known for being a club. The first thing people told David was to never go near it. At this club, a person could acquire any drug he or she may want. They could buy a prostitute, and even use these prostitutes directly in front of the building. However, God had a different plan for this building. This would eventually become the building chosen to be the church that meets every Friday morning. The children’s ministry now meets in the first floor, as well as the village volunteers that cook lunch for the day. The second floor is the Sanctuary, where they meet to worship and learn about God.

Being monolingual limited the number of children I could speak to. However, I didn’t need to speak much to love on the eccentric personalities that were these children. I immediately fell in love with them, but one in particular won my heart over: a boy named Samir.

Samir is a nine-year-old boy, about three and a half feet tall, weighing anywhere between 30 to forty pounds soaking wet. He wore a yellow shirt and red pants that are both old and worn. They draped over him, engulfing his body and dragging way past what they should. he had no shoes, but instead had calluses that covered his feet. Samir has a meal about four days a week, and has water only half that. In opposition of all of his poverty, he is one of the most fun children a person may ever meet. Samir is incredibly loveable.

Samir loves joking around. When he and I first started playing, he didn’t have a reluctant bone in his body. He showed me different handshakes incessantly. The only toy he had was a half-broken water gun the entire community of children played with. When he had enough running around on his own two legs, he climbed on me, and I became a horse to the mighty knight that was Samir.

At this point he took me to his home. It was all fun and games until my heart was shattered as I gazed upon his home. The heavily faded green house was only covered with a tin roof. We went inside and one of the American missionaries began to tell us about the worship leader of the church that is Samir’s mother. She exclusively spoke Spanish. Her and her entire family live in that tiny one-room house. She has had ten children. However, only eight are still alive. She is a strong woman, and despite all of her hardships, she is a worshipper.

The people of Oakridge knew something that most Americans don’t. They knew how to worship God, not just for what he has done, but to worship him for who He is. I’ve been just as guilty as anyone for basing my love for God on my possessions or what God has done for me. I have been guilty of basing my worship on how good the music is or the band playing songs I enjoy. In the past, I have based my relationship with God on things other than God himself. Today that is no longer the case. My question for you now is,