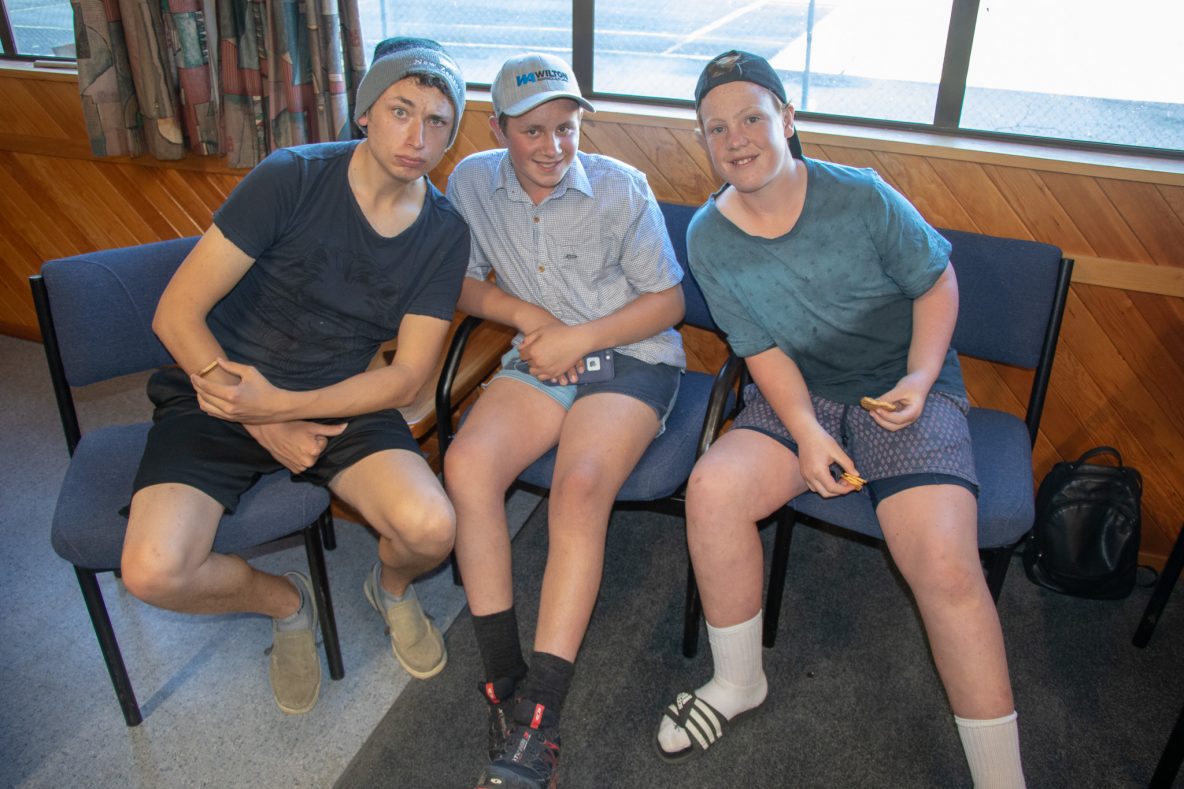 If you ever think you’re too small to be effective, you’ve never been in bed with a mosquito!

Small communities often struggle to provide a healthy outlet for their young people. As a result, many teenagers find themselves suffering from depression, loneliness, drug abuse and teen pregnancy, among other things. Papakaio is a small community, but they know how to take care of the younger members of their community. The leaders of the town have a good grasp on how to deal with social, agricultural, educational, and even the emotional challenges they face on a regular basis. On Fridays and Saturdays respectively, the community leaders plan a series of events to give their young ones something constructive and entertaining to do.

Upon our arrival, the Abante team provided support by helping Pastors Eugen and Esther Dupu organize a series of fun events for the coolest kids in the south island. Between ten to fifteen Youth and Youngsters met with our team for fun, games, snacks, and an inspiring discussion on a topic of interest. These meetings became a highlight for the team as the relationships grew deeper, and everyone individually became more than just another face in the crowd. It was through the Legacy Youth that we learned how tenacious and competitive the Kiwi people are. I don’t think anyone in our team will ever forget the “Fear Factor Night”, when one of the challenges had the youngsters digging for worms in a bowl full of (farm) dirt, and then eating them as they found them. Just, wow! every single one of them did it without hesitation!

Every time we met with the Legacy Youth at the Town Hall, we collected beautiful memories, and interesting stories, while planting seeds of love in the hearts of each young person.