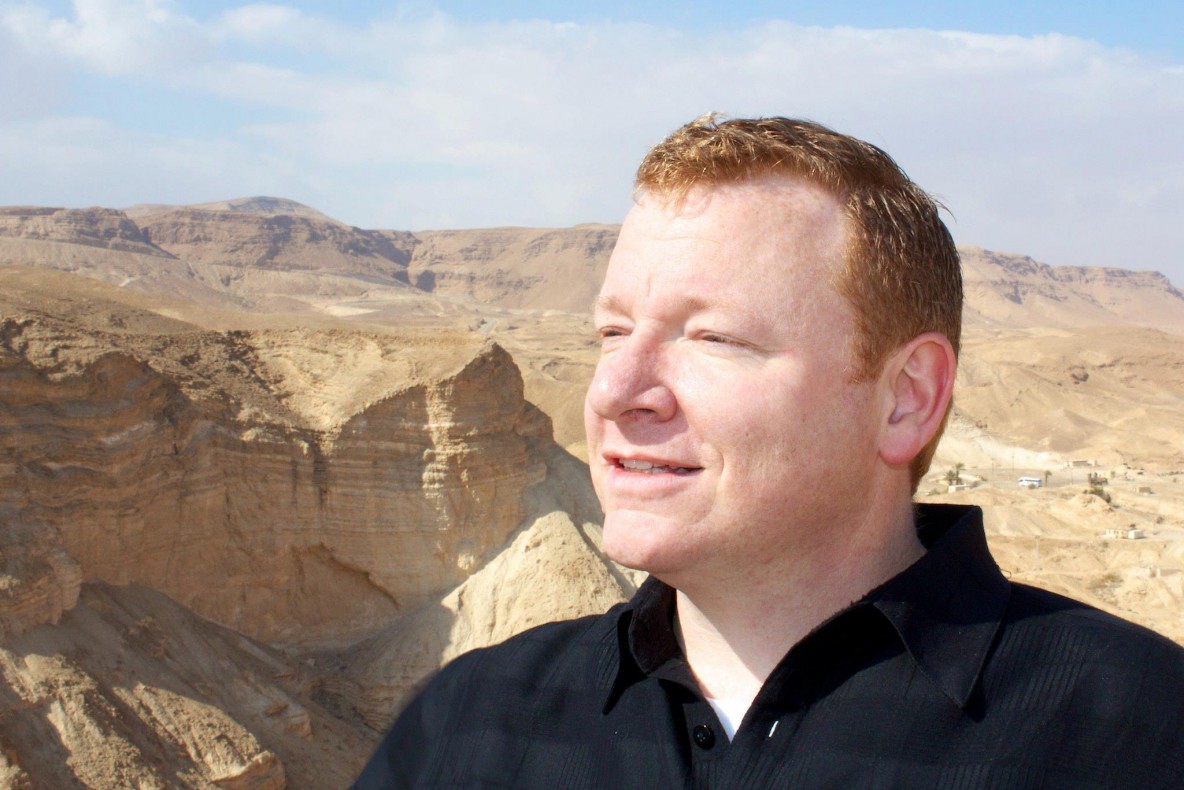 During their Israel mission trip, the Abante International team was able to experience the beauty of the Israeli desert, the Dead Sea, and the historical site of Masada.

Masada (Hebrew מצדה, pronounced Metzada (help·info), from מצודה, metzuda, “fortress”) is the name for a site of ancient palaces and fortifications in the Southern District of Israel, on top of an isolated rock plateau, or horst, on the eastern edge of the Judaean Desert, overlooking the Dead Sea. Masada is best known for the violence that occurred there in the first century CE. In the final accords of the First Jewish–Roman War, the Siege of Masadaby troops of the Roman Empire led to the mass suicide of the Sicarii rebels.