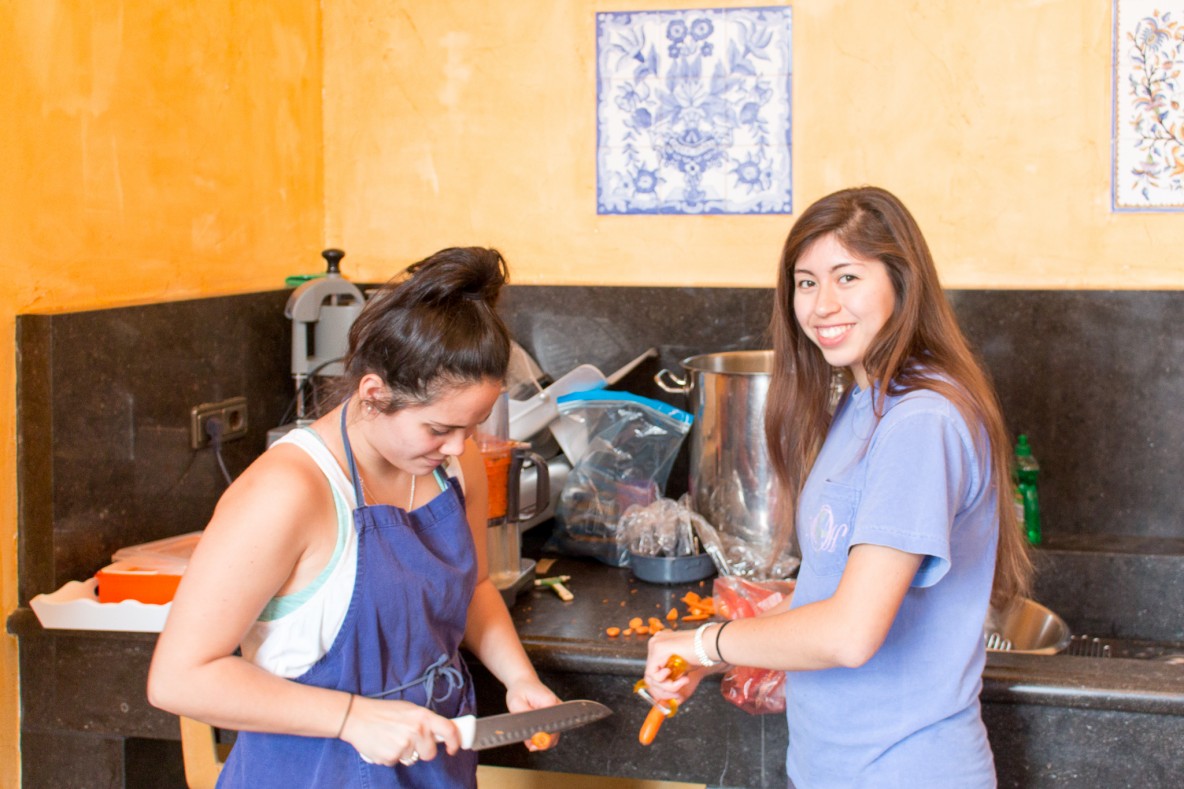 The Abante International team made their way to Thieusies, Hainaut, Belgium, where they served at a prayer conference held at the Highlands Belgium Castle, Directed by Brian and Jennie Humann of Impact Youth Worldwide. There were other ministries involved in the prayer conference, besides Abante International like, Jacobs Generation, which is the youth department of Freedom Outreach International- a ministry to the military. There was also the Ministry that hosted the event, runs the facility, and coordinates an outreach to the local youth; Impact Youth Worldwide, which is organized by The Rawlings Foundation.

The Abante colleagues were assigned different tasks once they got to the location. First, they painted the walls of the conference room where the event was to take place. (Kudos to the team and their hard work; the hall looked spectacular!) The colleagues were also assigned jobs like kitchen duty, setup, sound and media, and worship leading, among others. They all exemplified true servant leadership with all of their tasks, including tackling several unexpected emergencies. Undoubtedly, the Abante International colleagues have been well trained to adapt to any situation with love and confidence.

The prayer conference focused on teaching and training church leaders the basics of praying effectively, and according to the word of God, so they can train others as well. The atmosphere was full of expectancy, as ministers from all over Belgium, and neighboring countries, came to learn and encourage each other. Doctor Doug Smalls of “Project Pray” was the guest speaker and teacher at the Chateau.

The team enjoyed being a part of the meetings, and the work backstage, but mostly hearing stories from missionaries, and church leaders, as well as the connections made with directors Brian and Jennie Humann. Another special connection made was with missionaries Jonathan Sanchez and Iveth Vargas. This couple hails from Chihuahua, Mexico, which happens to be the same city of origin as colleague’s Violeta Haro-Oropeza. Amazing connections like these are made frequently everywhere the team goes. That’s the beauty of kingdom work.