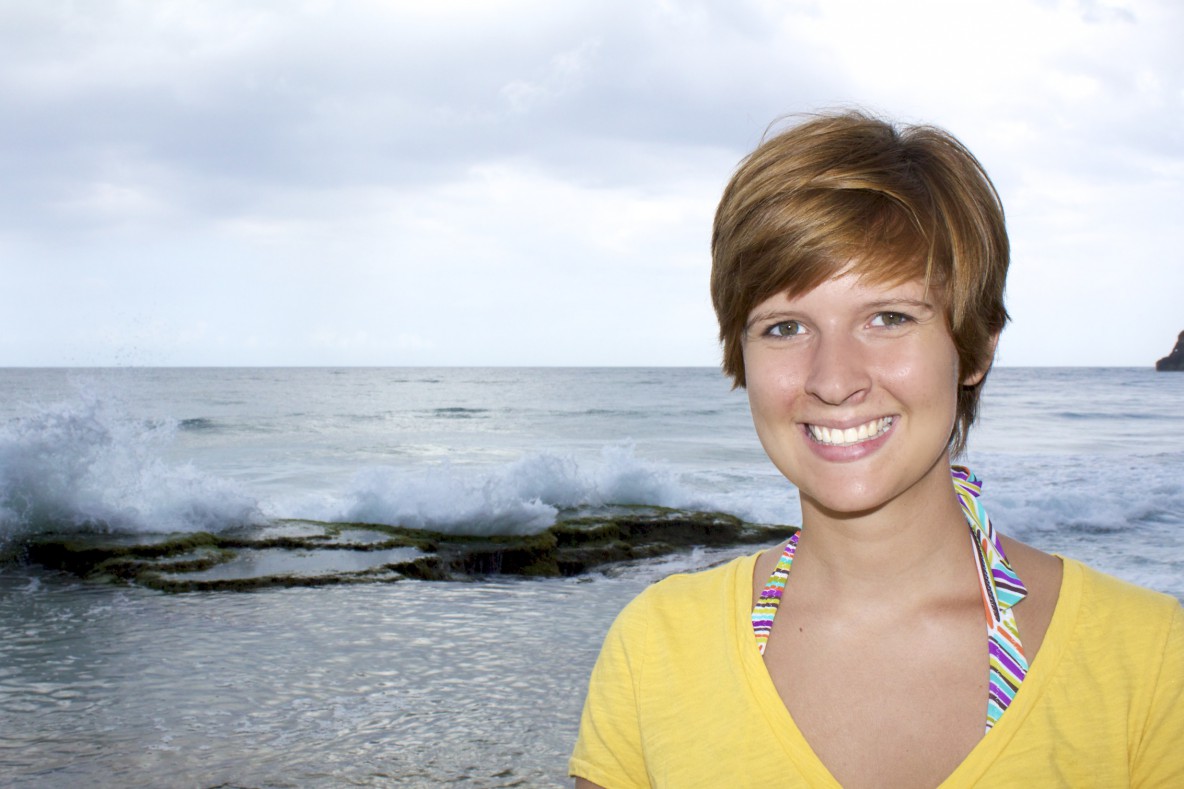 The following article was written by Paige Smith, one of the Abante International Pioneers. She along with a small pioneering team set out to establish the inaugural year of Abante International. Here she writes about her journey, the impact of the program, and how it changed the trajectory of her career.

Since I was in the 4th grade and played a Hispanic music teacher in my school Christmas play I have wanted to be on Broadway. I have always loved the stage, and felt whole when I was on it.

However, I always put my passion to the side because I didn’t think that a person could be godly and act at the same time. It always broke my heart because this desire in me is so great and I didn’t understand why God would make me love it so much but not be able to actually do it.

Then I joined Abante.

At first I thought that I was going to be a Church of God missionary, but everywhere I turned there were signs of needing more Christians in the arts. I can think of four meetings I was in that it was brought up, and every time I had this ping of hope that maybe I could do it.

One meeting in particular was the one with the John Barge, Georgia’s Public School Superintendent, and I remember him making this scale of how if we had more Christian people as popular as Madonna or Lady Gaga then we could really influence the world. Although I am in the theatrical world, making a difference from there could change those already in the business and then influencing more people it the world.

I realized that acting and singing was my calling. People in the arts tend to have a distorted view of God. They see denominations that judge and condemn and they don’t want to be apart of it. I want to show these actors and actresses the TRUE love of God. I want to show them the kindness, and goodness that God can bestow.

However, it is a very tricky matter. I cannot go into their world with a bible high in the air shouting the Old Testament laws. A lot of what I will be doing is LIVING a godly lifestyle. I will be ministering through my actions and not through my preaching. My goal is for them to notice that there is a difference in me and for them to ask why I don’t act the way others do.

In the fall, I plan to study Music and Theatre at Lee University. I have honed my skills as a missionary. Next, I will study my craft so that I may be a missionary to the Arts.