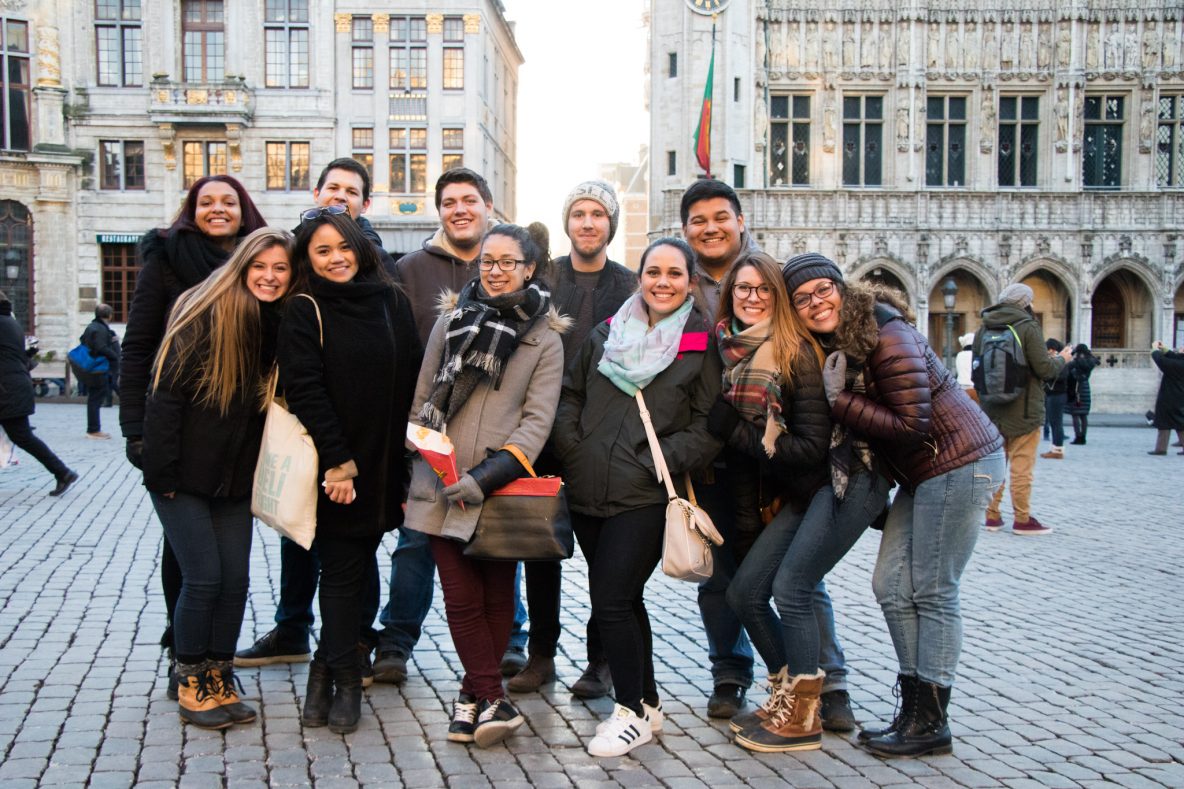 After 6 weeks of intense mission work in Europe, we were finishing up our travels in the city of Mosbach, Germany. We were planning on focusing on the youth, but man, God changed that. Our first night there, the pastor of the church, who we were staying with, asked Brian, our fearless leader, if he could speak to a group of Christians and Muslims about Jesus in the Koran. He agreed and through much preparation and study, he conducted a seminar on the comparison of Jesus in both the Koran and the Bible. We had the opportunity to ask each other questions and gain a better understanding of our different beliefs throughout the session. This and the table soccer we played made us feel comfortable enough to invite them to come out to the youth service the next night; two of them said they would try and attend.

Brian asked me to speak to the youth group the following day, so I was slowly preparing for that. I felt like I had something blocking me from finishing the message, so I went to our fearless leader for help. We were able to finish the message together and settled on me speaking about the life of Moses. 7pm came around and it was time for the youth service. Right before I was about to give the message, I saw the two Muslim friends we made the day before walk in. On one hand, I was really nervous, and on the other, I was anticipant to see what God wanted to do.

God began encouraging me to go talk to my new friends. To be honest, I resisted. I didn’t want these guys to come to a church of another religion and feel like this religion was being pushed on them.Kevin Rodela

After I gave the message, we had a time of prayer. God began encouraging me to go talk to my new friends. To be honest, I resisted. I didn’t want these guys to come to the church of another religion and feel like this religion was being pushed on them. God countined to speak to me, and his voice began to get louder and louder. Finally, I surrendered– “Fine, Big Guy. Whatever you want, you get.”

When I approached them I pulled up a chair and started to speak to my friends. I started by saying, “I don’t care if I’m a Christian and if you’re a Muslim. I love people and I consider y’all my brothers,” and from there we got to talking about our lives. One of the guys began to open up, telling me about his brother, who lives in Syria, and how he worries for him everyday. I started to silently pray for God to fill him with love and peace. Once he finished, I asked him if I could pray for him, and to my surprise he looked at me, smiled, and said, “yes.” 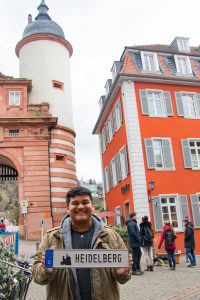 We all prayed together and I could tell that God was with us. I opened my eyes from the prayer and saw my friend’s eyes watering. I don’t want to make assumptions, but I pray and hope that our time together was a sign that something more took place. When the service ended, I spoke to the youth pastor and he mentioned something pretty profound: “I think it’s beautiful how you spoke about Moses.” It hadn’t clicked in my head that Muslims know who Moses is. In fact, the Koran is based off of 4 main books, one of those being the Torah, which is the first 5 books of the Bible. Instead of me speaking about anything else, God led me to a passage relevant both to my faith and the Muslim faith. Later, I was telling my team this exact story and something else clicked in my head. This was the first time I had given a message that was based out of the Old Testament!

Wow, God is so good, and I believe God had complete control over that entire evening. It blows my mind how He plans stuff out so perfectly. If the only reason I was in Mosbach was for me to pray with my Muslim friend, I couldn’t be more full and excited. The Lord knew I was going to meet my new friends and a quickly planned and unexpected event. He knew why I struggled and went to Brian. He knew what His people needed to hear. I still can’t believe He even gave me the opportunity to pray with people of a different faith, which I have never done. God’s plans are far bigger and wider that I can perceive, and it is comforting to know that He uses both the planned and unplanned moments.