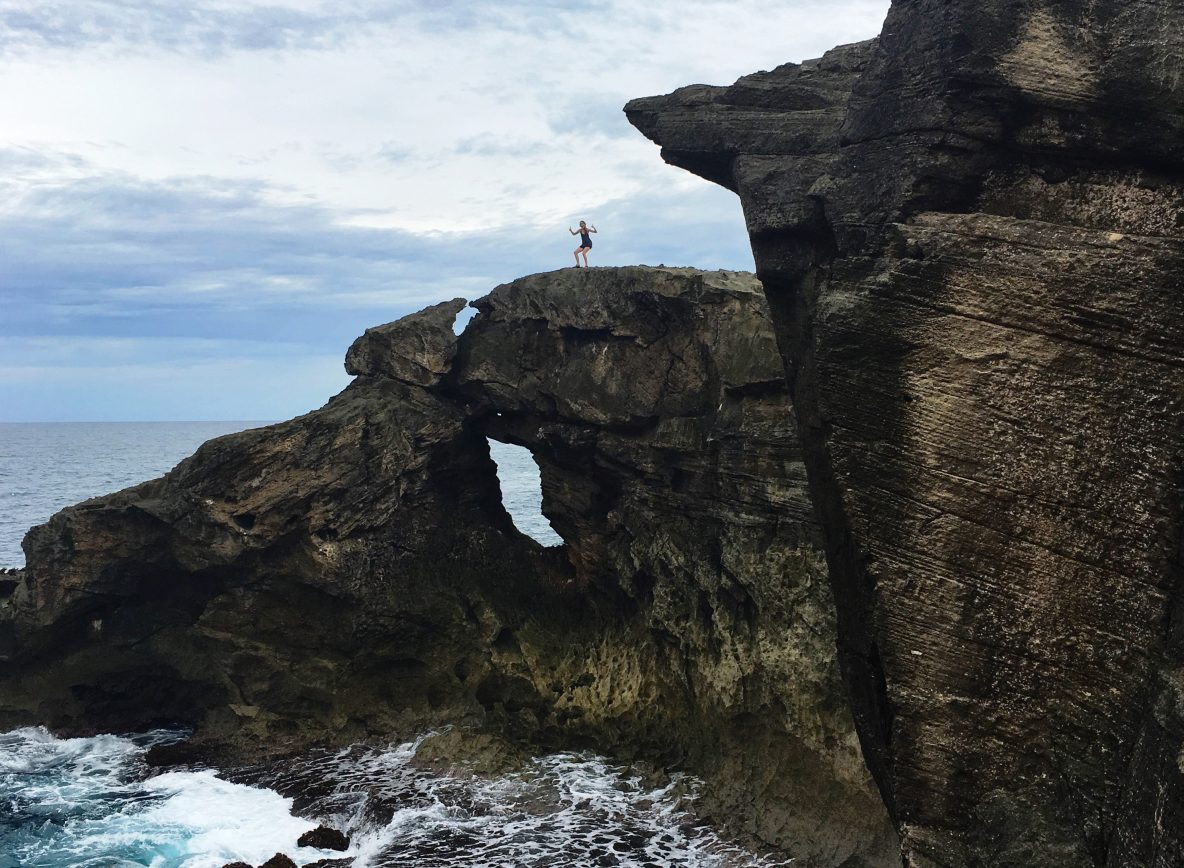 All Over, Puerto Rico

Puerto Rico is a mountainous tropical island directly in the path of trade winds. These tropical conditions account for its tropical rain forest and tropical wet and dry climates. There is little difference from season to season in the energy received by the sun, and being near the equator the length of the day remains constant throughout the year. Read more here. This is one of the reasons why you hear the locals say “we don’t have seasons; we just have summer!” Although, unbearably hot at times with temperatures above the hundreds (Fahrenheit), a nice trip to the beach and a good “piragua” (ice cone) make up for those hot days.

On Friday, November 18, the colleagues enjoyed a road trip around the coast of the island. The trip was planned and coordinated by colleague Stephanie Rodriguez, who is a native of the island, specifically from the city of Vega Baja. The colleagues and some friends of the program, began their trek in the city of Arecibo, making stops at the Arecibo lighthouse called, El Faro de Arecibo and the Cave of the Indian, or also known as la Cueva del Indio. From there they headed to the Tunnel of Quebradillas, then la Cara del Indio (face of the Indian in Isabela), finishing the tour at Crashboat Beach in the city of Aguadilla, where they also enjoyed a delicious home-made frappe (a mix between a Frappuccino and a milkshake with more than 60 different flavors to choose from) at the popular Don Frappe stand.

Read what colleague Stephanie Rodriguez had to say about the road trip she coordinated and led for the team:

“It was quite fun preparing everything for our road trip. As a Puertorrican, I was very excited to show all these young and adventurous people some of the wonderful places we have in the Island; the beaches, historic sights, local attractions, and for them to taste the delicious “frituras” (homemade fried foods from the island). Even though it looked like plans were going to change because of the weather, we stuck to the original plan and it ended up being an awesome-sunny day. It was very satisfactory seeing all those happy faces from people on our team, and from our guests who were visiting us during that weekend. At the end of the day, everyone was happy but tired, however, I was full of energy and ready for more adventure! I felt satisfied with how it all turned out, and I enjoyed every second of it.” 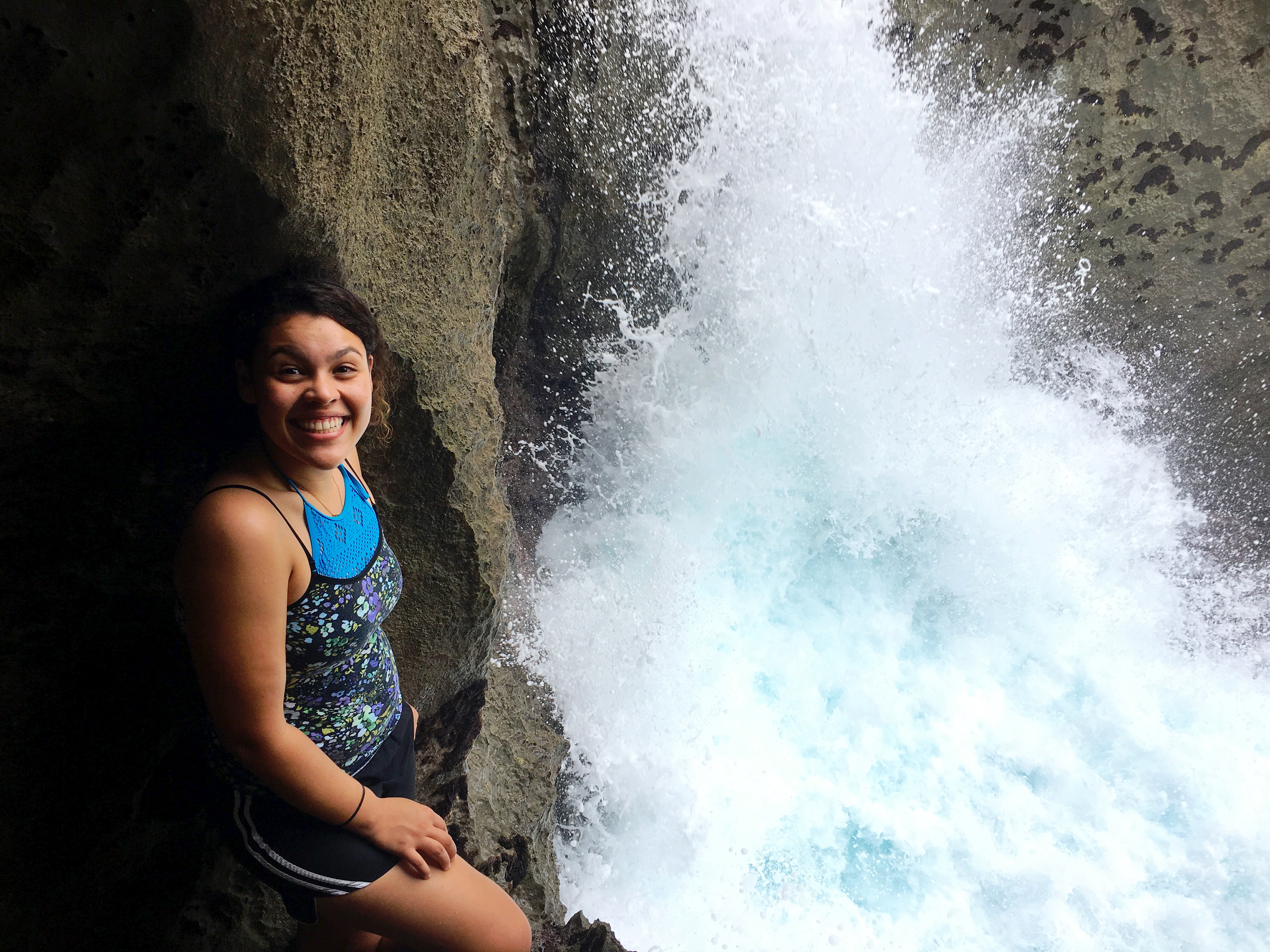