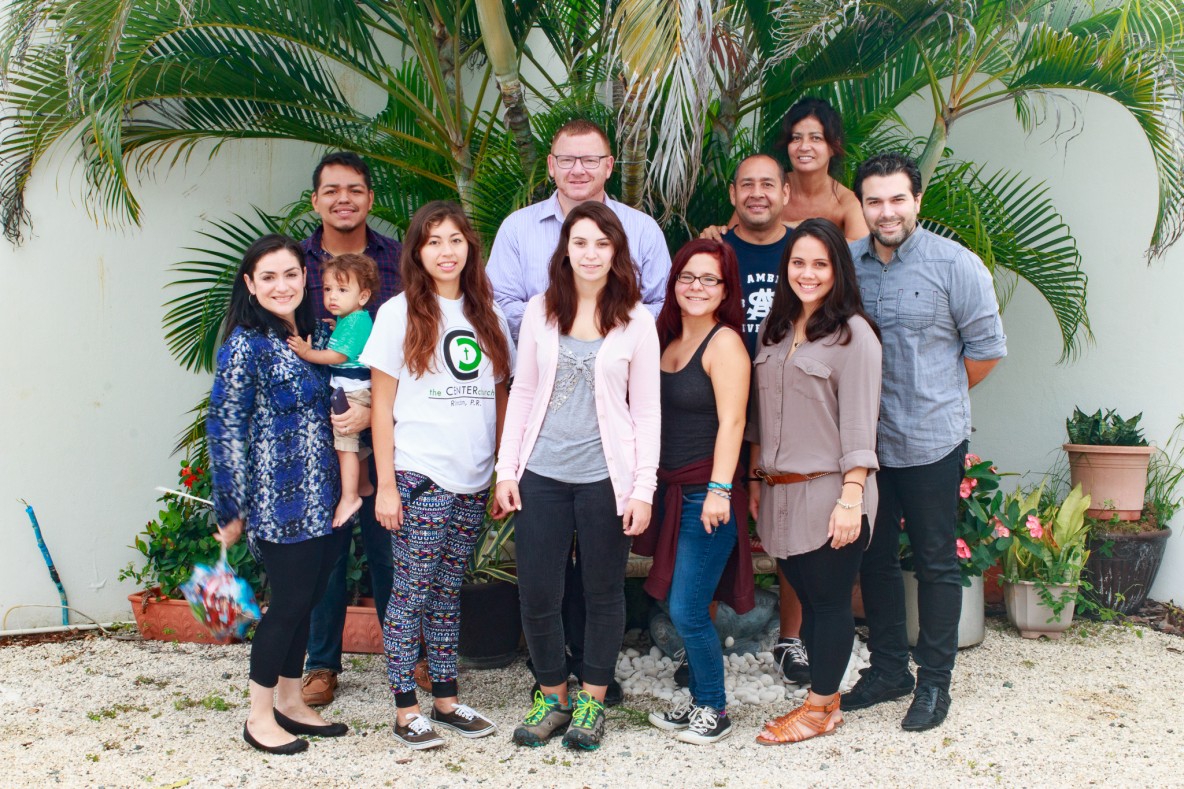 What is that feeling when you’re driving away from people and they recede on the plain till you see their specks dispersing? – it’s the too-huge world vaulting us, and it’s good-bye. But we lean forward to the next crazy venture beneath the skies.Jack Kerouac; On the Road

Goodbyes are never easy! There is no simple way to move on to something else, or something new, after one has formed deep connections with extraordinary people from a culture other than one’s own. Thankfully, photos, phone calls, and emails help keep that connection alive, across towns, cities, and oceans. As the colleagues closed another chapter on their nine-month journey, they leave having learned valuable lessons.

The Puerto Rico portion of the program was not only about engaging the culture, as the team quickly learned. It was also about building community within the team; about becoming a family. To say that the last three months on the island were challenging for the team, would be an understatement, yet each challenge was met with the utmost care, patience, and a strong desire for personal and community growth. During this segment of the program, everyone’s personal struggles intensified, but much like a family, each individual learned to trust each other more, to be vulnerable, and to truly become a servant leader.

On Thursday, December 17, the colleagues held a going away party at Casa de Abante. This was their last evening on the island, and they wanted to spend it with the people that meant so much to them over the past three months. There was music, food, laughter, and a surprise parranda (Christmas caroling serenade) late into the evening. Contact information was exchanged, last hugs were given, tears were shed, a send off prayer of blessing was offered, and memories were now stored to be unpacked, as the days go by. Until next year!