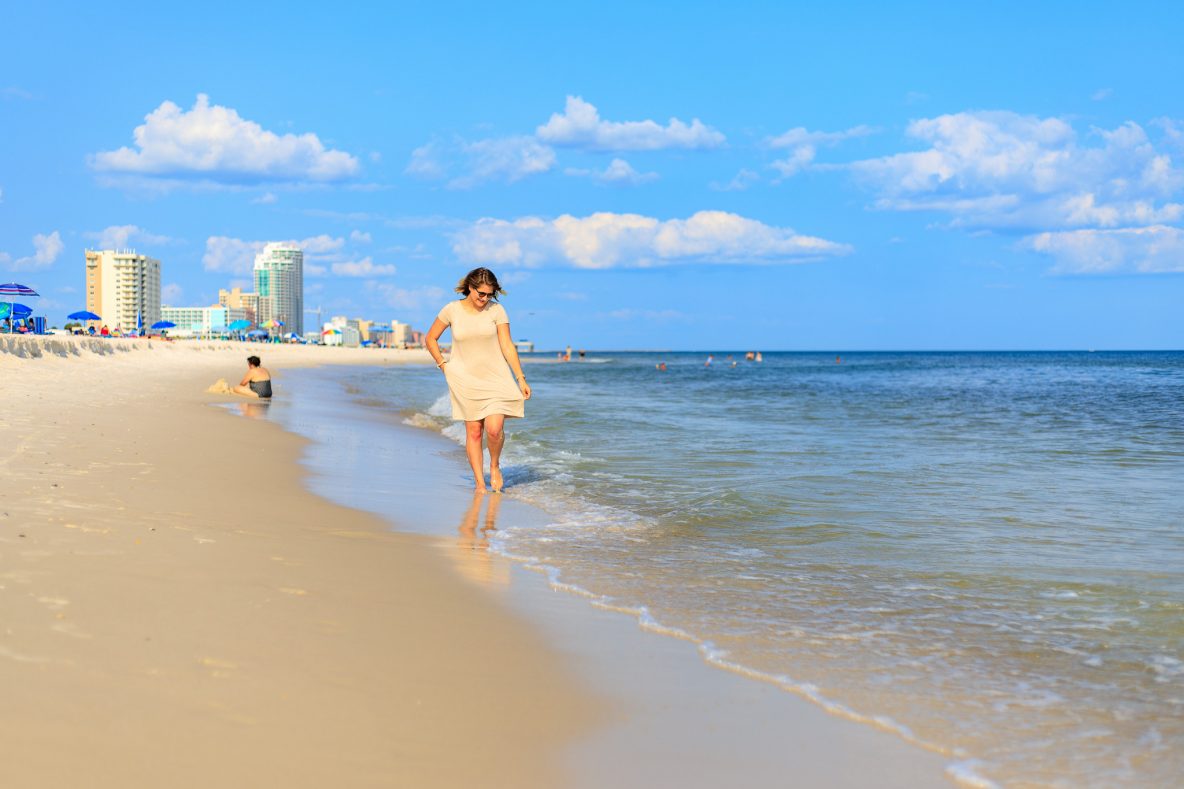 The Refiner [God] is never very far from the mouth of the furnace when His gold is in the fire.

I’ve never been one for much pain. Nor would any of my closest friends or family have labeled me an “adrenaline junky” growing up. I still don’t like roller coasters, and if given the choice, I would choose the safe rhythms of routine with my cozy cup of coffee any day over the unpredictable swirl of constant change and spontaneity. I find great freedom in order and have struggled to learn that what little control I think I have over my future and current circumstances is nothing more than a mirage, the wavering glimmer of a non-existent oasis in the middle of a dusty desert.

The above statements are true and would have had the final say over the course of my life if it weren’t for the voice of the Holy Spirit calling from the inmost chambers of my heart any time I would try to make a particular season of my life its overarching story: “There’s more. There’s more for you than this. It might be uncomfortable for a season, but I made you for more than this.”Though I have yielded to this gently insistent reminder from the Holy Spirit time and again throughout my life journey, I didn’t fully understand the gravity of what I had been repeatedly saying yesto until this August when our Abante International team had the privilege of sitting under the wise teaching of Roger Daniel in McCalla, AL, for the better part of three days during our 2018-2019 orientation sessions.

Sharing from the wealth of knowledge and wisdom he has gleaned from over forty years of international travel and active ministry as a pastor and chaplain both for Fresno, California’s law enforcement and Druid City Hospital in Tuscaloosa, AL, Roger described my painful process of yielding to the Holy Spirit’s reminder that “there is more” as becoming a “vessel of honor.”“In the natural, things are of no use when they are broken; in the Kingdom, things are of no use until they are broken,”he shared. Not only that, but, “Before God can do a significant work through you, He must first do a significant work in you,”he later continued. And as he shared, scene after scene of my history with God began to play out on the big screen of my mind’s memory: moments of painful surrender when the unknown seemed far more daunting than the present; seasons of excruciating, yet sometimes unaccounted for, heartbreak; and life-defining crossroads where, ironically, God chose to give me control of my future long enough to see if I would choose His way or my own. Roger summed up each one of these pages in my history with the Lord as having been used as tools in the refining hand of God to purge, prepare, and sanctifyme for the ultimate calling He has placed on my life: “to become conformed to the image of His Son”(Rom. 8:29). Putting it differently, Roger expounded, “God will purify us as His silver until all the dross is removed and all He can see when He looks at us is His own reflection.”For as he later observed while sharing about the process of being purified into a vessel of honor, “We often aspire to a level of ministry that exceeds our present level of maturity and fail to recognize that before God can entrust us with much, we must be approved in much.”

Surely our time spent with Roger and his wife at their beautiful home and church in McCalla, AL, encompassed training on everything from culture shock and cross-cultural communication to spiritual formation and ethnocentrism. But for me, our time spent with Roger accomplished something far greater than just filling my work belt with more helpful tools for the challenges of international travel… It began to clear the smoke of fear that has often loomed heavy at the mouth of the Refiner’s fire, trying to deter me from entering into His purifying process. For as Roger reassured us, “We don’t have to fear [the Refiner’s fire] because the fire is never about destroying the silver but purifying and rescuing it.”